A conversation with our Product Manager Dr. Yevheniy (Gin) Pivak on the new FIB stub 3.0 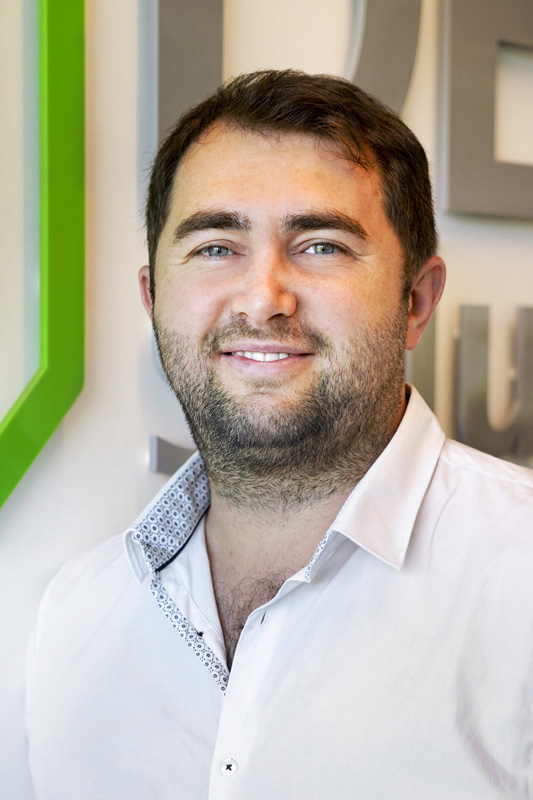 DENSsolutions introduces the 3rd generation of the FIB stub which enables researchers to prepare a lamella and place it directly on the Nano-Chip, all inside the FIB. In this version, many improvements were made to make the FIB sample preparation easier, safer and quicker. The development of this new stub was headed by our Product Manager Dr. Yevheniy (Gin) Pivak in close collaboration with key partners like AEM, TU Darmstadt and EMAT, Antwerp.

Why was this new FIB stub designed?

Any TEM experiment starts with a good sample either it’s a nanoparticle, a FIB lamella, 2D material or a nanowire. The FIB sample is the most complicated among others, especially when it comes to preparing lamellas onto MEMS-based Nano-Chips.

Several years back, when the users’ knowledge on FIB lamella preparation onto MEMS-based Nano-Chips was still very limited and the field itself was premature, DENSsolutions developed the first version of a FIB stub which had two inclined sides of 45 degrees on which the sample and Nano-Chip could be positioned. This stub simplified the sample preparation process by allowing the user to prepare and transfer a lamella onto the Nano-Chip in one go without breaking the vacuum of the FIB chamber, thus saving operation time. Since then version 2.0 was released, which kept the main design features like the two inclined sides but improved the sample and Nano-Chip positioning and clamping.

In the meantime, hundreds of lamellas were successfully prepared and placed onto Nano-Chips but many users still encounter challenges during the process. First of all, the issues come from an uncommon geometry that the users need to work with; the lamella preparation and the lift out need to be done at 45 and 55 stage tilt angles. On top of that, the users suffer from poor imaging, especially at low accelerating voltage and a charging effect. The positioning of the Nano-Chip and the clamping mechanism, that is also there for grounding purposes is not optimal, making the operation not very user-friendly. Because the height of the sample and the Nano-Chip on the FIB stub can differ quite a bit, there also is a safety concern.

In recent years more and more people are interested in in-situ TEM Biasing and Biasing & Heating experiments. The majority of those samples are FIB lamellas and the requirements towards the samples for electrical measurements are much stricter compared to heating experiments with various pitfalls along the way. A new approach aiming to avoid short circuiting and reiteration of biasing and biasing & heating lamellas is required.

What are the benefits of this new FIB stub?

The new FIB stub solves a number of limitations of the previous versions.

At first, the new 3.0 stub incorporates an additional flat side for placing the samples that ensures a conventional geometry and the very same and the well-known process used by any FIB operator when making and lifting out the lamella.

The revised geometry improves the quality of imaging even during the low kV milling and polishing steps. Additionally, the charging effect is reduced due to a more effective grounding of the Nano-Chips’ contact pads.

A dedicated pocket and a smart clamping mechanism is introduced which drastically simplifies and speeds up the Nano-Chip loading and unloading, making it very user-friendly. It reduces the risk of breaking the membrane when handling the Nano-Chips and there is also no need to use sticky tapes to fix or to ground the Nano-Chip, which in turn makes the process a lot cleaner.

The design of the FIB stub brings the position of the sample and the Nano-Chip to a similar eucentric height, minimizing the possibility of crashing into the pole piece, the Gas Injection System or the manipulator during the operation.

What is the compatibility of the new FIB stub?

Who are the people that will benefit from it?

New customers of Wildfire and Lightning systems planning to work with in situ heating samples or electronic devices like non-volatile memory based on resistive switching or phase change materials, solid state batteries, solar cells, etc will enjoy the sample preparation using the 3.0 stub

As in many developments, the main goal is to create a really good product that can be used by most of the users. However, because there are many dual beams from different manufacturers out there with their own stage and column design, various manipulators, workflows, details, etc. that also can vary from site to site it is quite challenging to make one generic product that is suitable for everybody. It’s not possible to fulfil everyone’s needs, but we spent a lot of time trying to get the new FIB stub as versatile as possible.

In any case, product development is a dynamic process. As long as researchers find bottlenecks in their pursuit to get the right research results, we will focus our efforts to provide them with the right solution.

Did we cooperate with customers on this development?

Any product is meant to solve customers issues and limitations or create new opportunities. We make products for our customers and not for ourselves and there is no way to make a good product without customers involvement.

Following our strategy, we involved a number of our close collaborators during the development and testing of the new FIB stub project, namely EMAT (University of Antwerp) and AEM (University of Darmstadt). Additionally, more customers from Germany, UK, Singapore, Spain, Sweden, etc. were involved in the initial discussion phase to identify the current issues and limitations with the FIB lamella preparation.

Which future developments lie ahead?

In the near future, the intention is to verify the compatibility of the FIB stub 3.0 in Zeiss, Tescan and Hitachi dual beams.

If you are a proud owner of one of above-mentioned FIBs and you would be interested to test the new stub, please contact us.

On a longer term, we are working to further improve the electrical quality of lamellas and devices prepared on biasing and heating and biasing Nano-Chips. This next development is planned to be present at the EMC 2020 conference in Copenhagen. So, stay tuned!

5 reasons to get the new FIB stub: 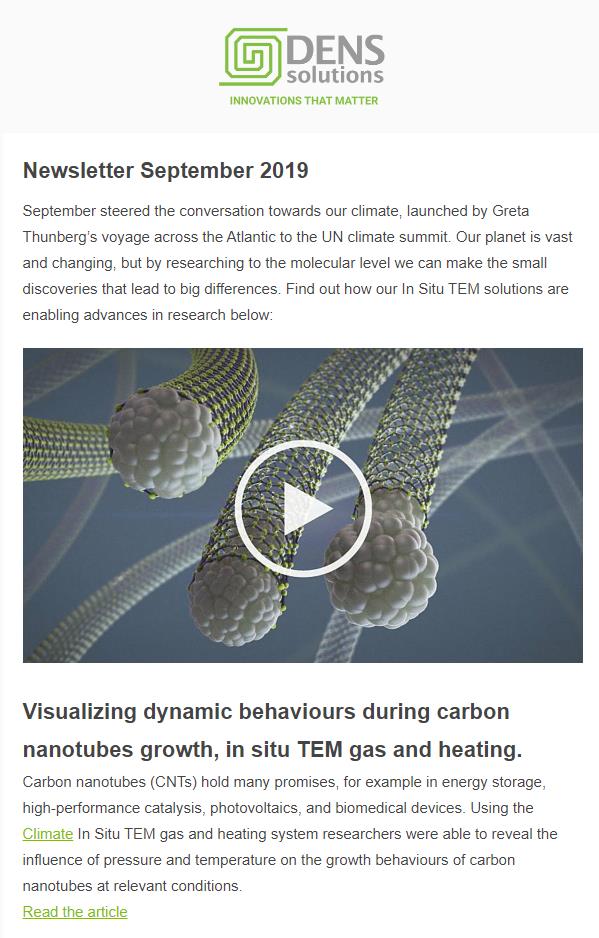