Multi-scale in situ observation of catalyst dynamics under reactive conditions 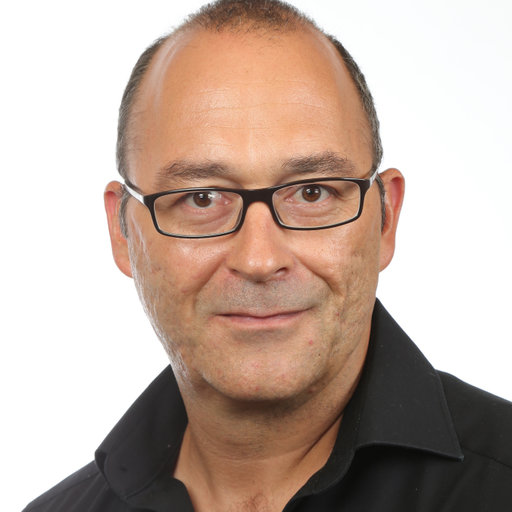 Important: click ‘Show in My Time Zone’ on the registration page for your local time.

Industrial catalysts belong to a class of functional materials that play an important role in the sustainable use of natural resources and finally, the survival of our species. For the development of improved catalysts and processes, it is of crucial importance to gain atomistic insights about the structure-function relationship. Decades of research in catalysis have demonstrated the difficulty of this task. Challenges are related to the fact that catalysts are operating far from thermodynamic equilibrium in an open system that exchanges heat and matter with the surrounding. In their active state, they repeatably facilitate sequences of reaction steps of a catalytic cycle. The combination of non-equilibrium conditions and cyclic behaviour can result in complex dynamics and oscillatory behavior. The active dynamic structure emerges under reaction conditions and cannot be captured ex-situ. Furthermore, heterogeneous catalytic reactions are multi-scale phenomena that involve electronic excitations and short time-scales at the atomic level, as well as collective dynamics related to heat and mass flow in a meter-scale catalytic reactor. Their study thus requires a multi-scale approach.

For many years, electron microscopy has played an important role in the characterization of catalysts and their precursors. Atomically resolved images of catalyst particles serve as reference for theoretical modelling and have influenced the way in which we depict active sites. However, since high-resolution imaging and local compositional analysis are generally performed under vacuum and close to room temperature, the obtained atomistic details concern an equilibrium state that is of limited relevance for the description of an active catalyst. During the last years, the development of commercial solutions for in situ transmission electron microscopy has enabled experiments under controlled liquid- and gas- environment and strongly enhanced our abilities to study materials under the influence of a physical or chemical stimulus.

In my presentation, I will highlight the importance of in situ electron microscopy for catalysis, and share some of the experience we have collected over the years. I will show how we apply a combination of in situ TEM and in situ SEM, to study the dynamics of active catalysts under simple redox conditions as well as under industrially relevant reactions, such as methanol oxidation. By bridging the scale from the Å to the mm range and pressures from 10-5 to 10+5 Pa, we are able to reveal the dynamic nature of active catalysts and to bridge the materials and pressure gap between simplified model systems and real-world catalysis. It will be shown that simultaneous detection of reaction products by RGA enables correlating structural dynamics with catalytic activity. We observe rate oscillations and oscillatory behaviour that is inherent to the action of a catalyst, which has to break bonds and facilitate the formation of new ones over and over again.