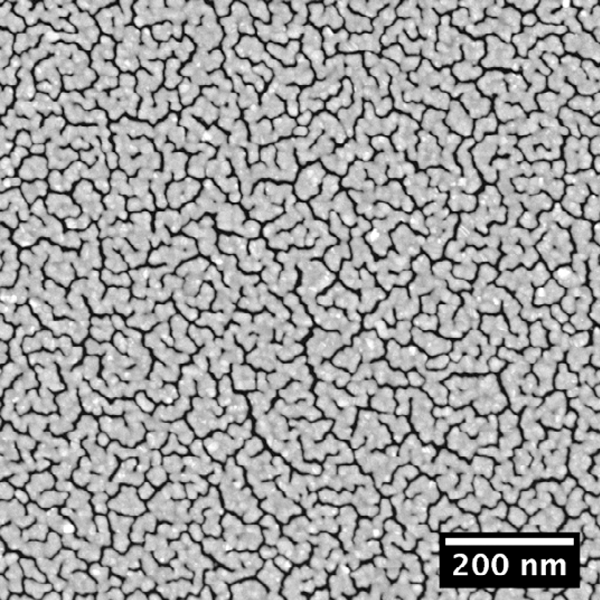 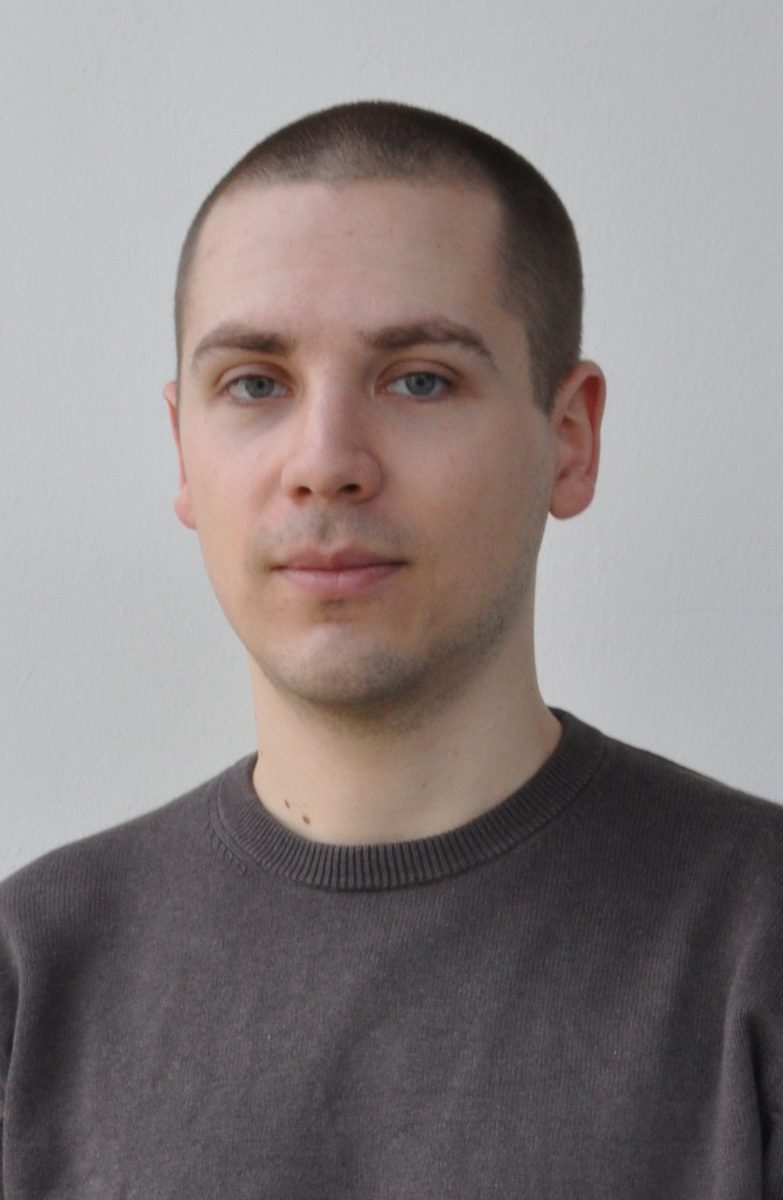 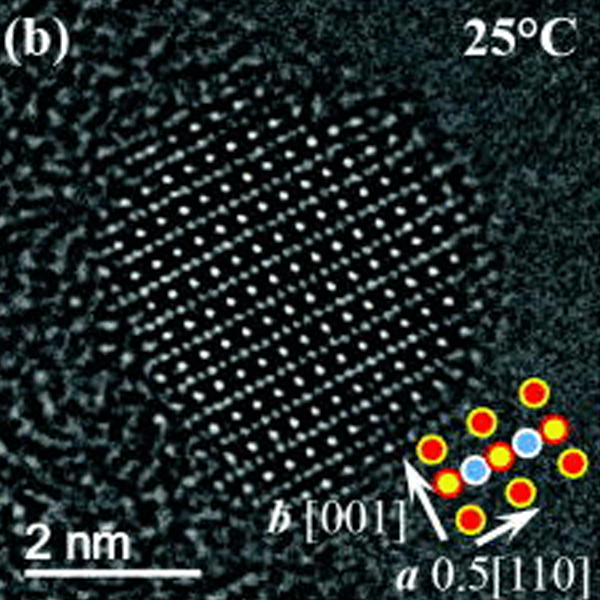 ABSTRACT: The low Curie temperature (Tc  = 130 °C) of bulk BaTiO3 greatly limits its applications. In this work, the phase structures of BaTiO3 nanoparticles with sizes ranging from 2.5 nm to 10 nm were studied at various temperatures by using aberration-corrected transmission electron microscopy (TEM) equipped with an in-situ heating holder. The results implied that each BaTiO3 nanoparticle was composed of different phases, and the ferroelectric ones were observed in the shells due to the complicated surface structure. The ferroelectric phases in BaTiO3 nanoparticles remained at 600 °C, suggesting a significant increase of Tc . Based on the in-situ TEM results and the data reported by others, temperature-size phase diagrams for BaTiO3 particles and ceramics were proposed, showing that the phase transition became diffused and the Tc obviously increased with decreasing size. The present work sheds light on the design and fabrication of advanced devices for high temperature applications.

Developing better technologies for efficient use of our nature resource relies on advances in new and improved nanostructure and nanomaterials. Understanding size-property relation play a crucial role in designing functional devices. (S)TEM, with enhanced by recent aberration correction, has become a powerful tool for nanomaterials characterization. It has the unique ability to image the size, shape, bulk/surface/interface structures of individual nano objects at sub-angstrom scale. Characterization of the particles over the whole temperature range provides a direct measurement of  the thermal stability of the nano-objects. The link between the size and the thermal property of the particles is then able to be obtained.
The DENSsolutions heating system provides the minimal specimen drift at elevated temperature. The atomic structure of the sample, even light atoms, e.g. Oxygen, can be clearly imaged with high precision at elevated temperature, allowing different domain structures determined within nm size particles.

Download the full publication here at the AIP Journal 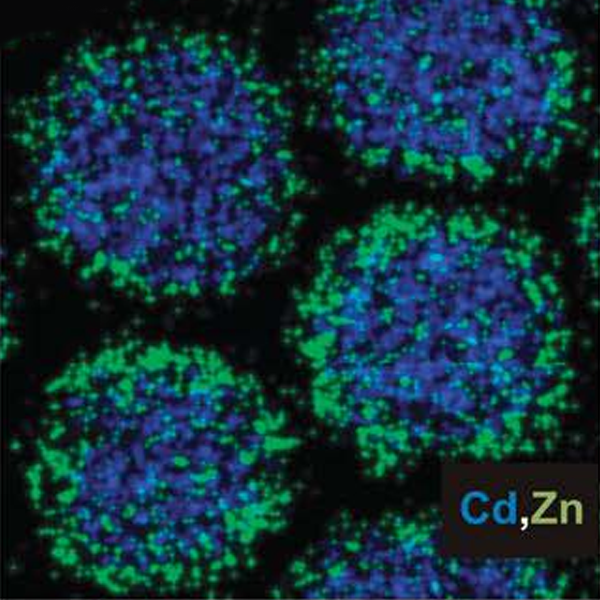 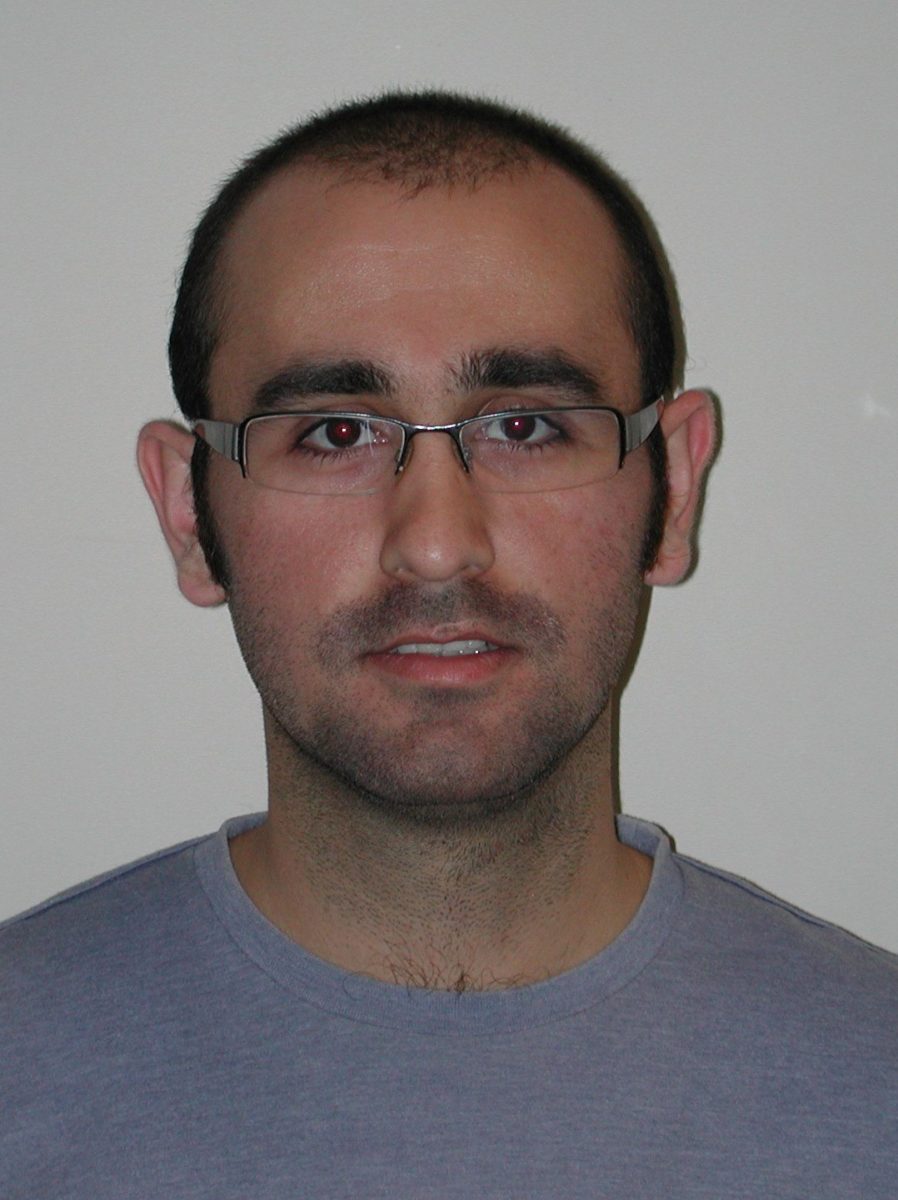 ABSTRACT: In this work, we investigate the thermal evolution of CdSe–CdS–ZnS core–multishell quantum dots (QDs) in situ using transmission electron microscopy (TEM). Starting at a temperature of approximately 250 °C, Zn diffusion into inner layers takes place together with simultaneous evaporation of particularly Cd and S. As a result of this transformation, CdxZn1−xSe–CdyZn1−yS core–shell QDs are obtained.
Figure Right: (a) HAADF-STEM image of CdSe–CdS–ZnS core–multishell QDs at their initial state at RT. (b–f) The corresponding Se, S, Cd and Zn elemental maps and an overlay of the Cd and Zn elemental maps obtained by EDX mapping. The scale bar in (a) applies also to (b–f). (g and h) HRTEM images of two QDs along two different zone axes. 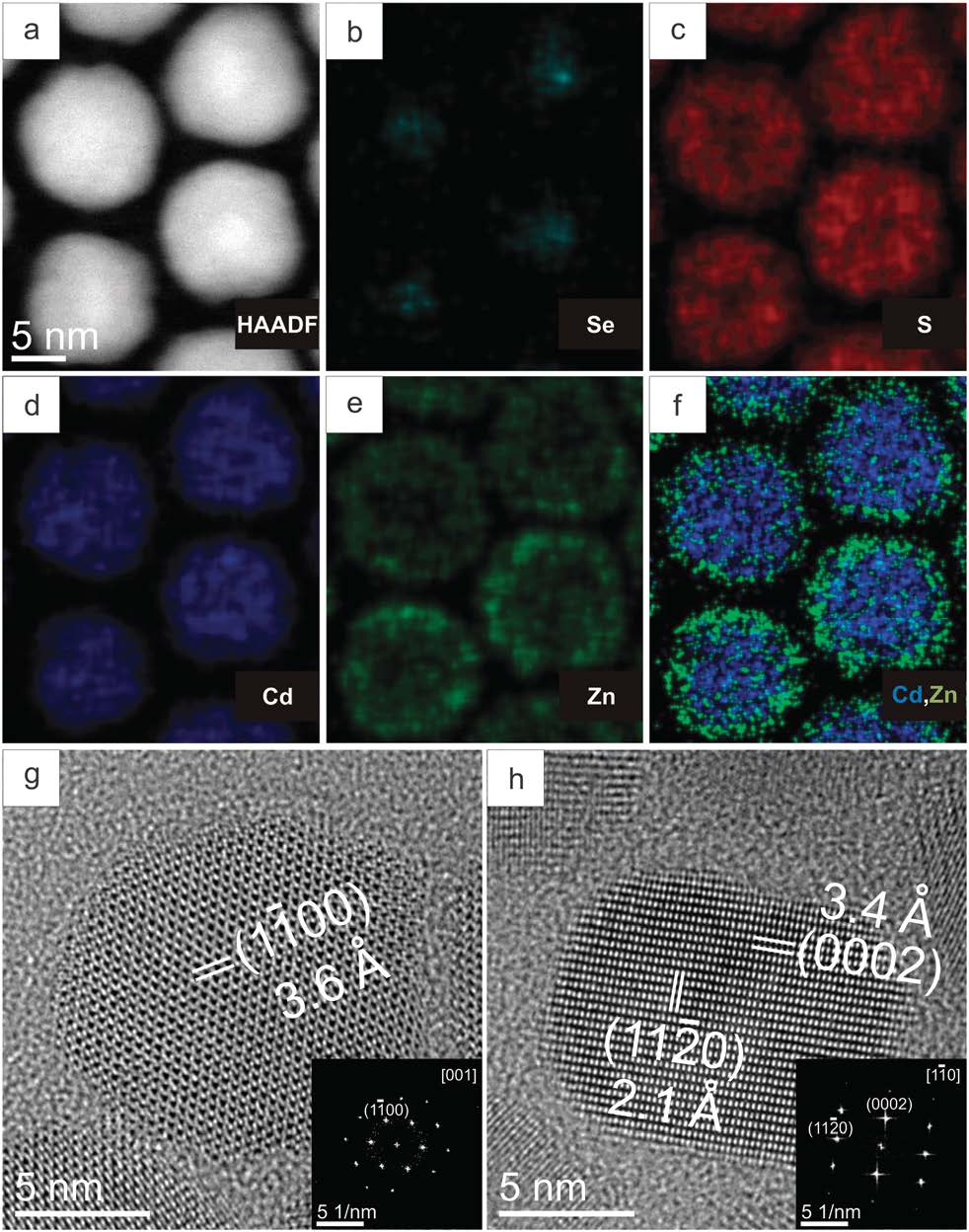 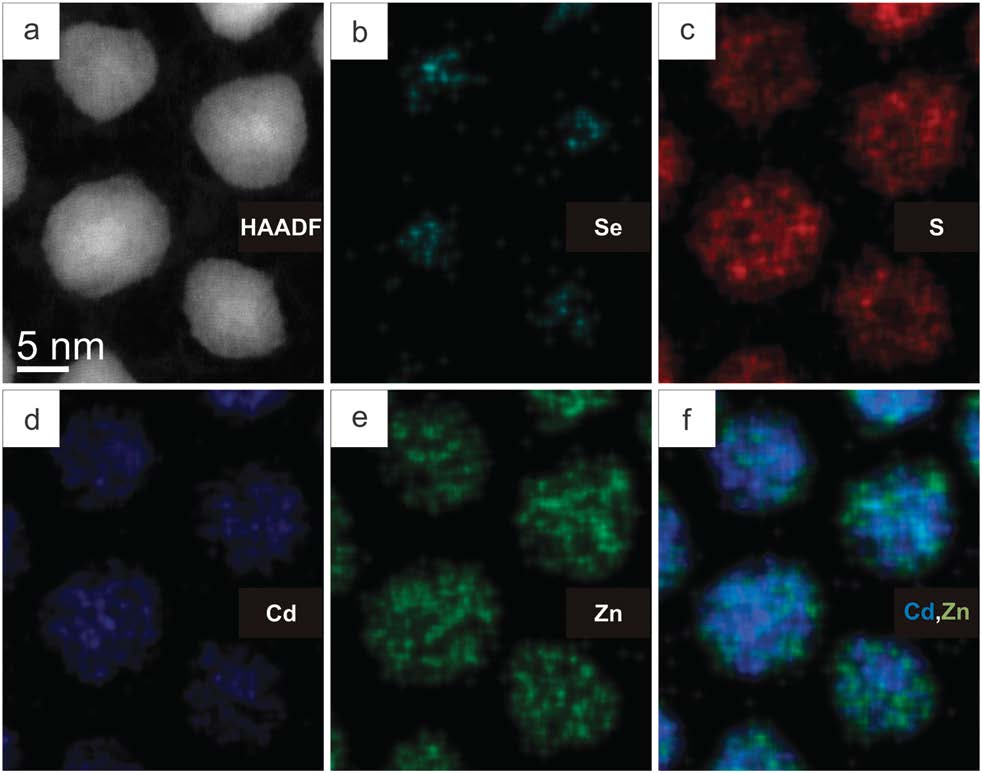 Figure below: High resolution HAADF-STEM study of a QD during thermal evolution at temperatures of (a) 120 1C, (b) 270 1C, and (c) 310 1C. The FT of each image is placed below the image. The scale bars in (a) and in thecorresponding FT apply to all images and FTs. . 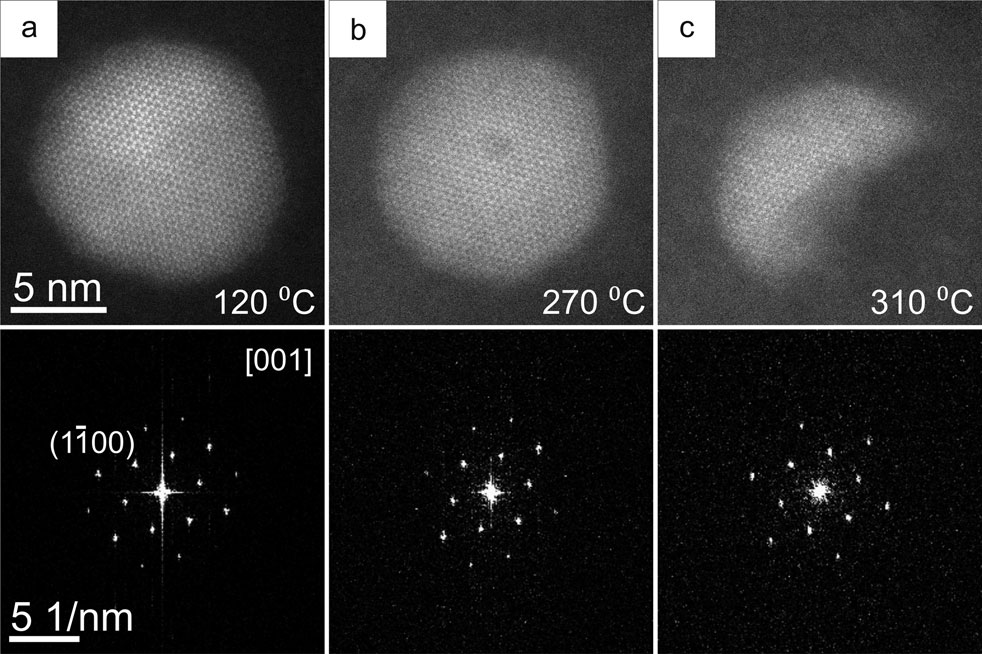 Download the full publication here at the Chemical Communications Journal 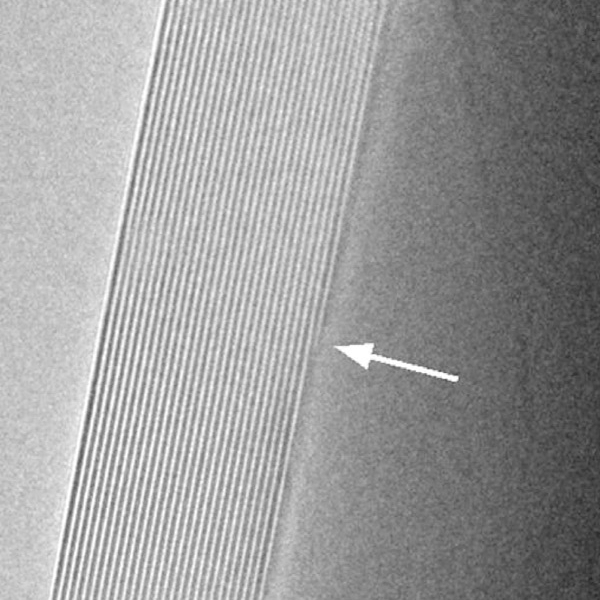 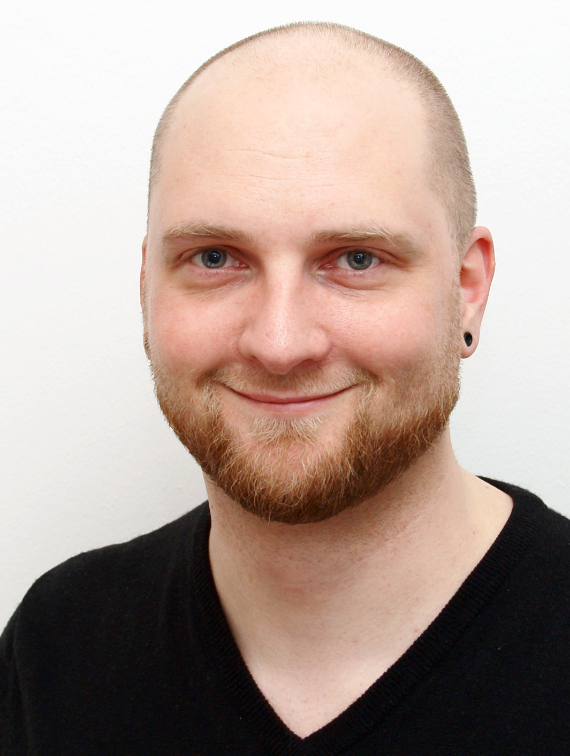 ABSTRACT: The  bottom-up approach where materials are built atom by atom are becoming more and more common to create next generation of electric and optical devices. For instance, heterostructured semiconductor nanowires, carbon nanotubes and graphene those with excellent electron mobility and band gap structure, are the examples of materials synthesized via a bottom up approach. The atom-by-atom building scheme is highly dependent on synthesis parameters such as temperature, precursors, and time of synthesis. The resulted structures finally determines the macroscopic properties, such as strength, brittleness, electric, magnetic, optical properties and catalytic performance, etc. In order to tailor materials for specific applications, control of the synthesis parameters for obtaining the desired materials structure is necessary.
Achieving in situ TEM observation of chemical synthesis process enables chemical reaction kinetics and mechanisms to be followed at the nanoscale, even at atomic scale. The insights provided by in situ TEM observations can be exploited to facilitate robust scaling of nanoscale synthesis processes to the manufacturing scale 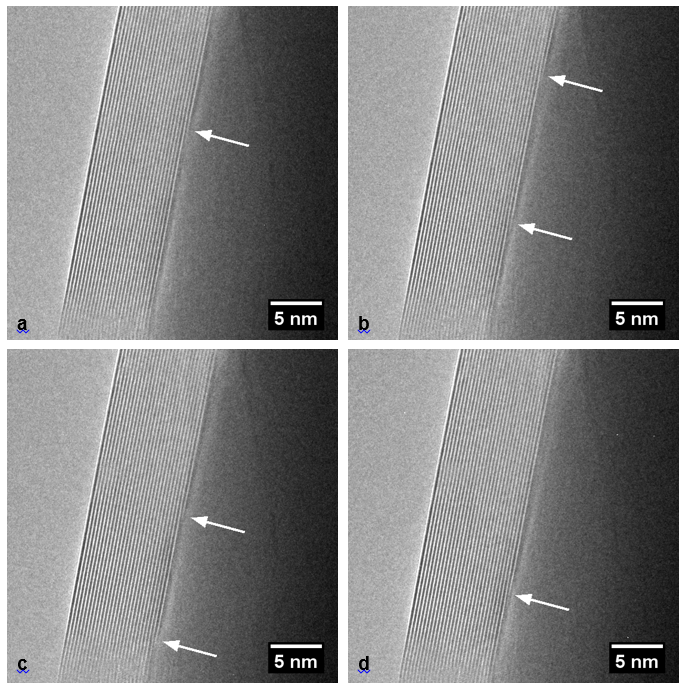 Figure left: Growing layered carbon structures on a nickel catalyst using acetylene (C2H2) as precursor: Ni is firstly heated in situ in the ETEM to the growth temperature 650°C in the presence of hydrogen (H2). Switching C2H2 into the microscope at this temperature results in the formation of carbon layers on the Ni surfaces. Image series (a)-(d) with 0.61s time intervals indicate the in-plane growth of the carbon (see arrows). The images are acquired approximately 100s after introduction of C2H2.  T= 650⁰C, P(C2H2)= 3×10-2Pa.
Video left: Images from in situ growth experiments performed at 600°C in C2H2. (a) and (b) shows two different characteristic areas after growth. The carbon layers appear less defined in most of the areas. T= 600⁰C, (C2H2)= 3×10-2Pa.

Understanding gas–solid interaction involved in materials synthesis and their functioning is central to the ability to control them. However, it has been clear that measurements performed on reactants and products are often not sufficient to determine the dynamic state of materials/samples ‘in operation’. Therefore, direct observations of chemical reactions down to atomic scale are of utmost importance.
DENSsolutions Heating System provides a unique platform for the detailed study of chemical synthesis/process at environmental TEM (ETEM).  DENSsolutions has a fast feedback control system that stabilizes the sample immediately when changing parameters such as pressure and temperature, opening the possibility of HREM imaging of a transient event. Furthermore, the system provides accurate temperature readout at various gas environments (composition & pressure) and even during the change of the environment such that optimization of the growth parameters can be achieved in a reliable and efficient way

Download the full publication here at the Science Direct Journal